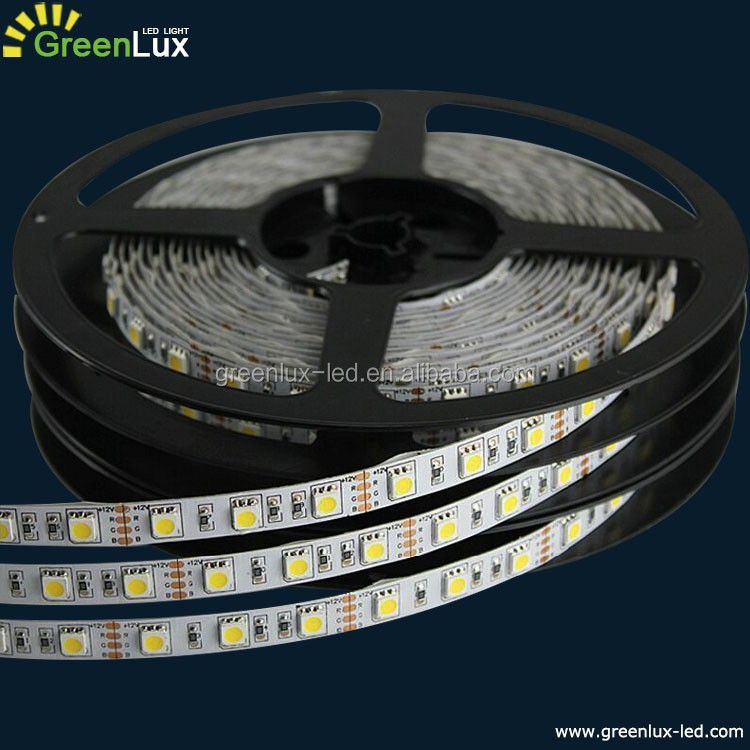 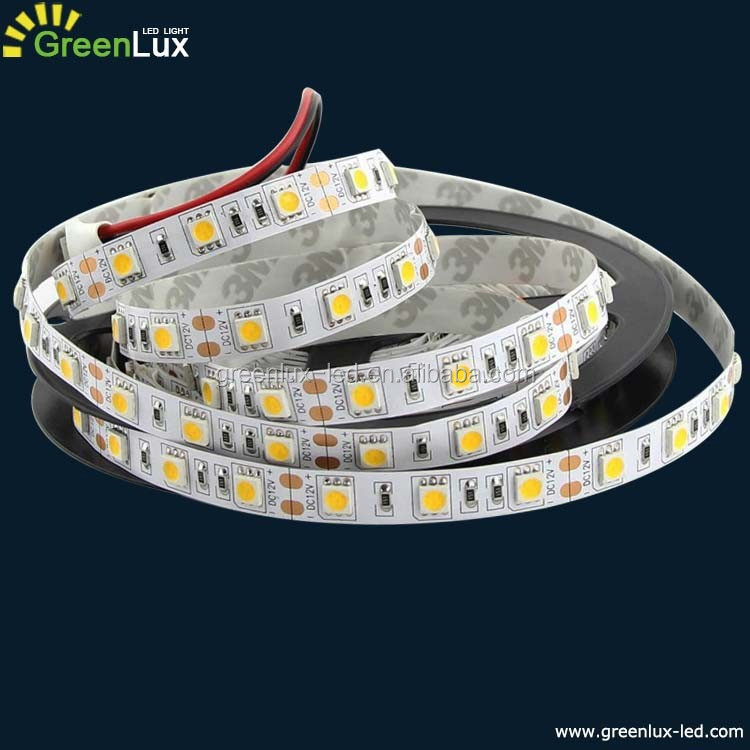 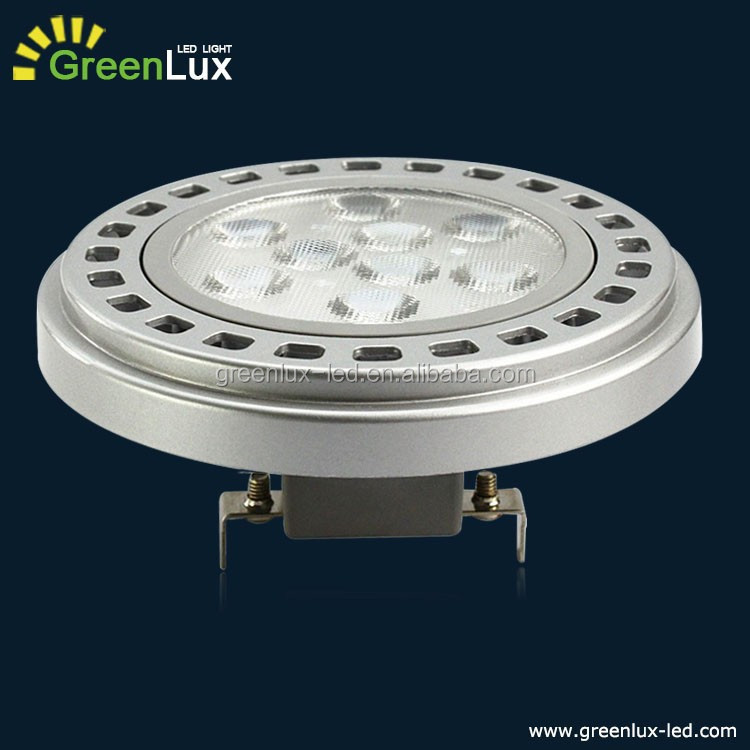 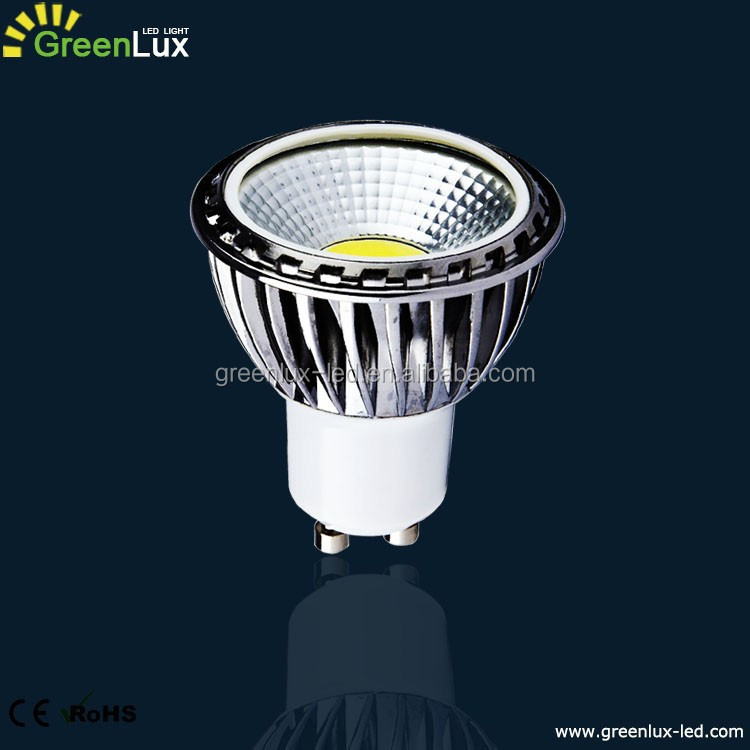 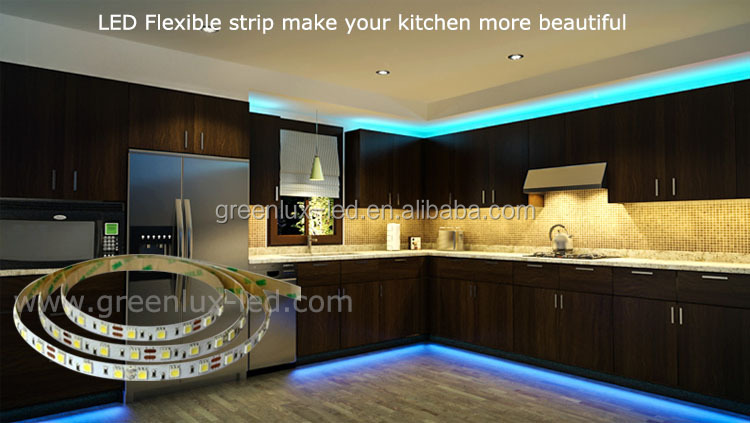 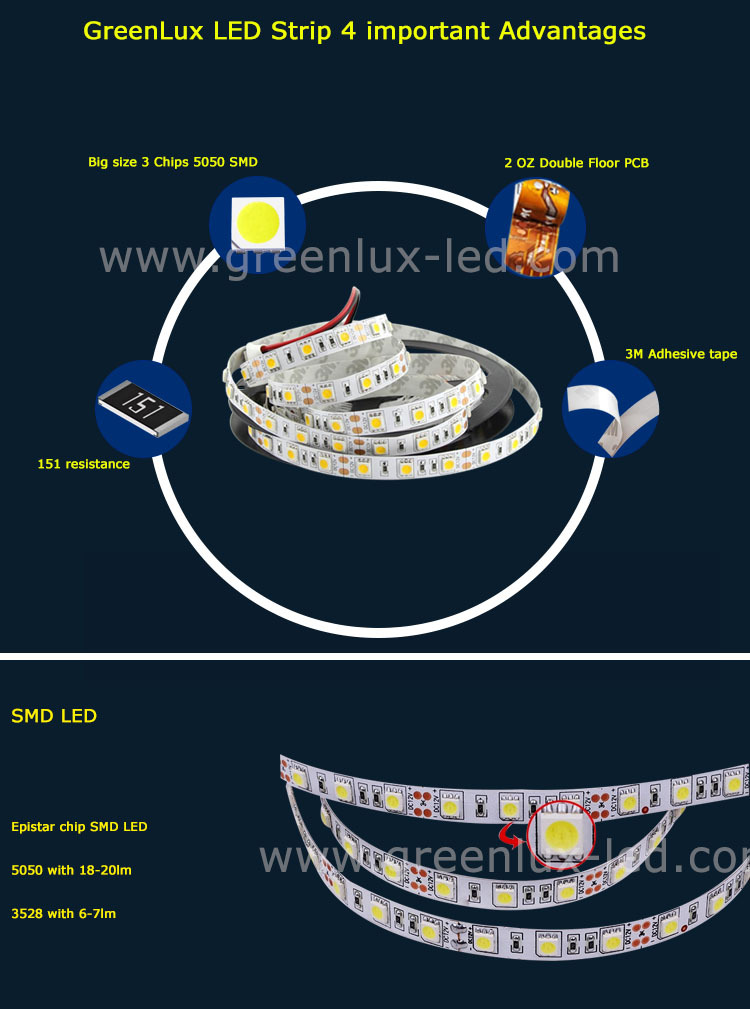 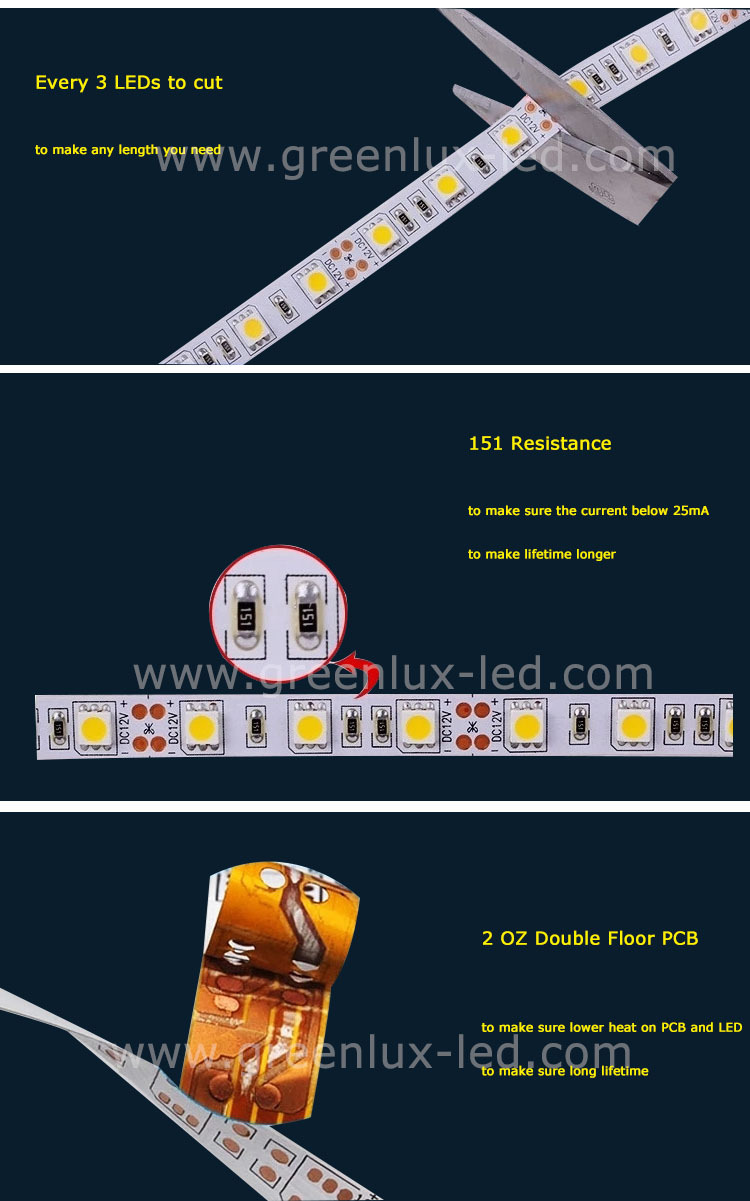 GreenLux LED With 8000 Square meters factory, around 400 works in Shenzhen factory. GreenLux led light has advanced luminaires manufacturing facilities such as auto soldering and SMT machines, electrical testing device such as integrating spheres and distribution photometer and an independent EMI laboratory as well. We also have a professionally trained QC team to ensure the quality for all products, And all products with CE certified as well as RoHs compliant. Greenlux LED enjoys a high reputation as a LED luminaires suppliers throughout European, Africa, Asia, Australia, South of America and the North of America.

Our excellent sales and after-sales team are always at your service and will take good care of you. 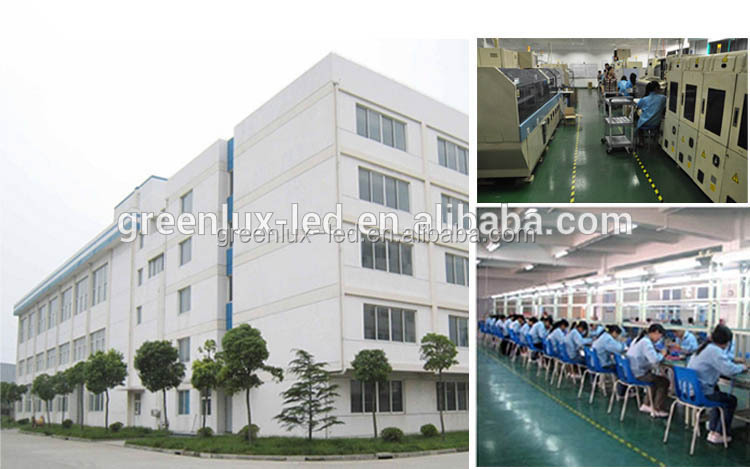 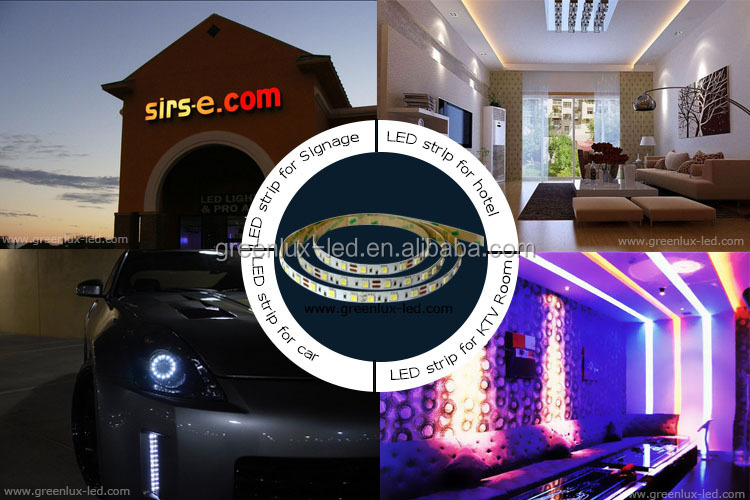 Send your message to this supplier

For product pricing, customiztion, or other inquiries