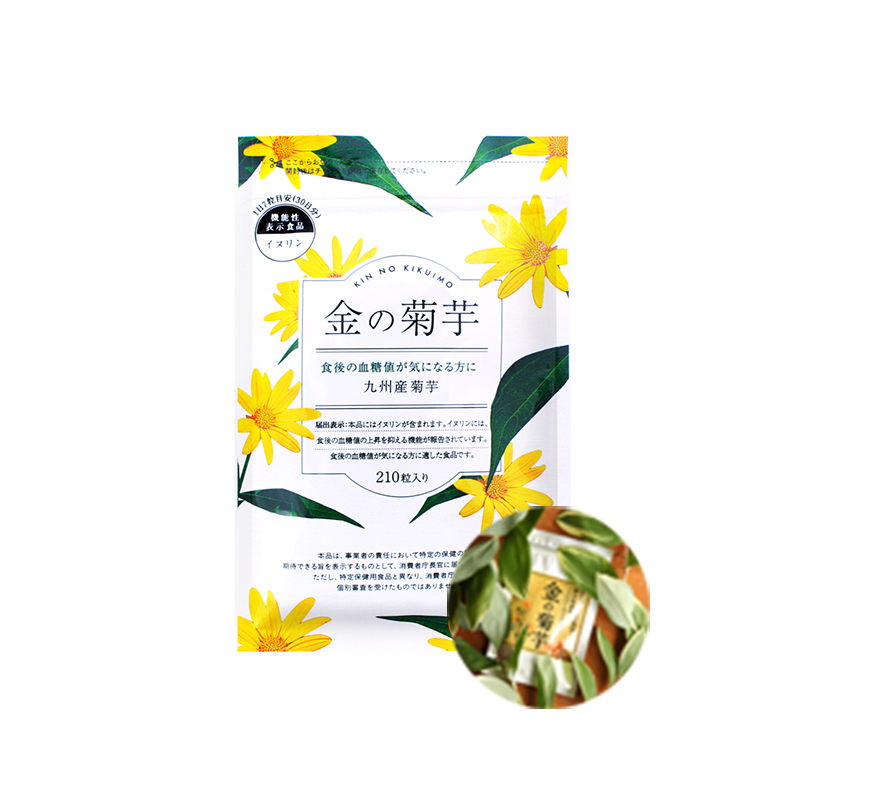 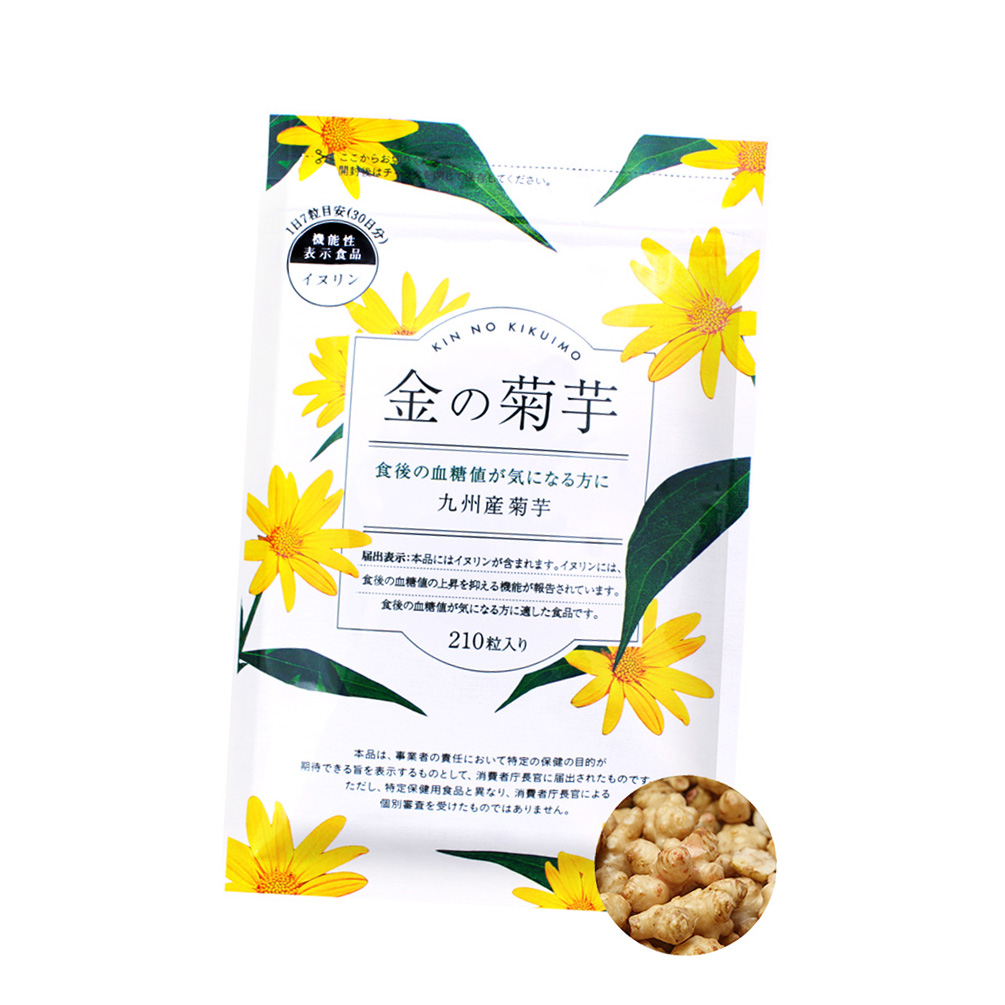 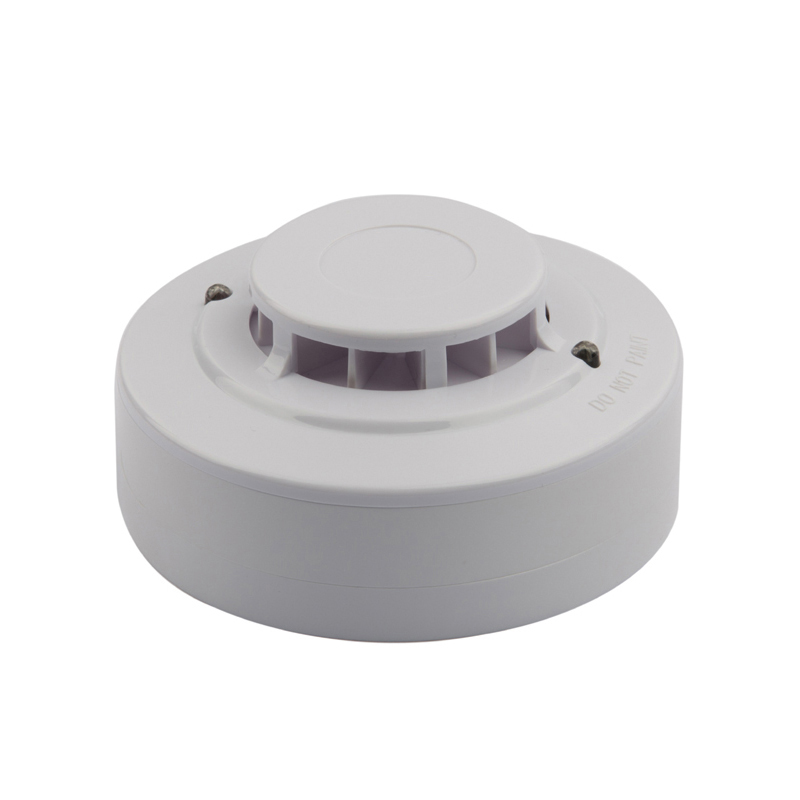 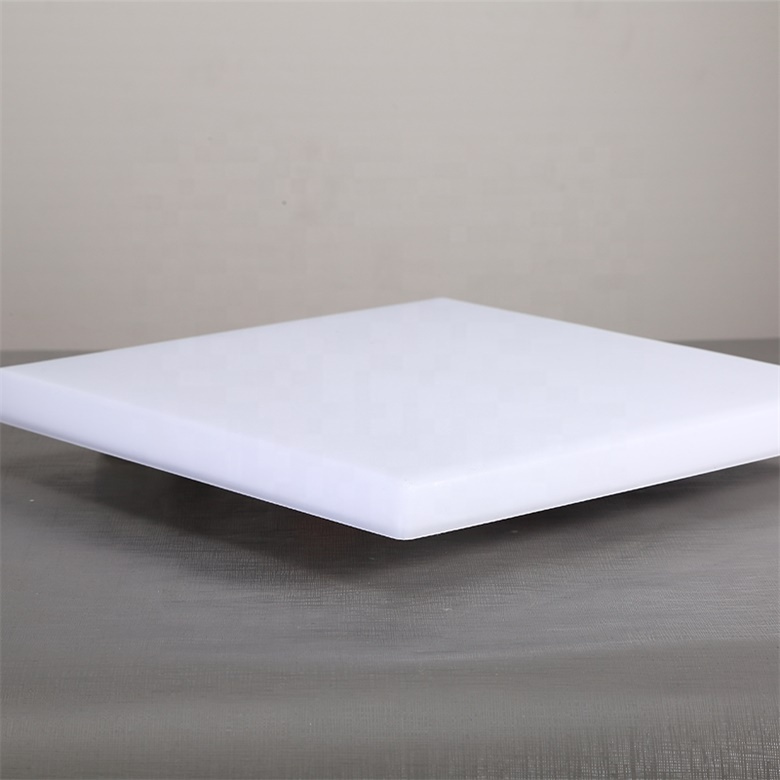 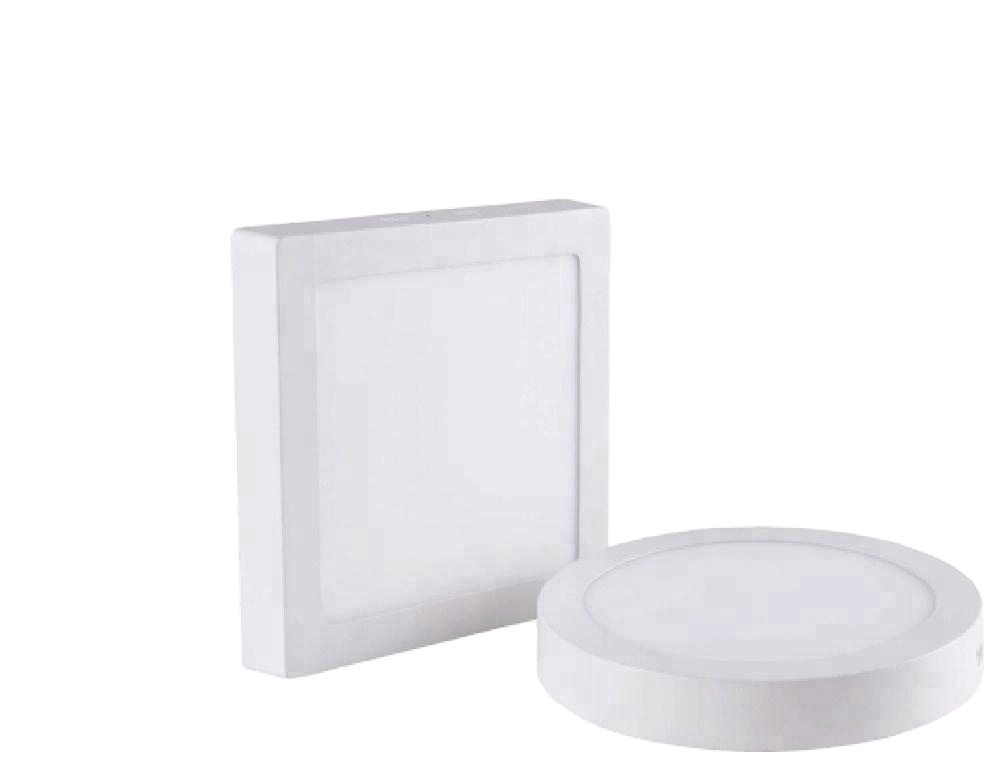 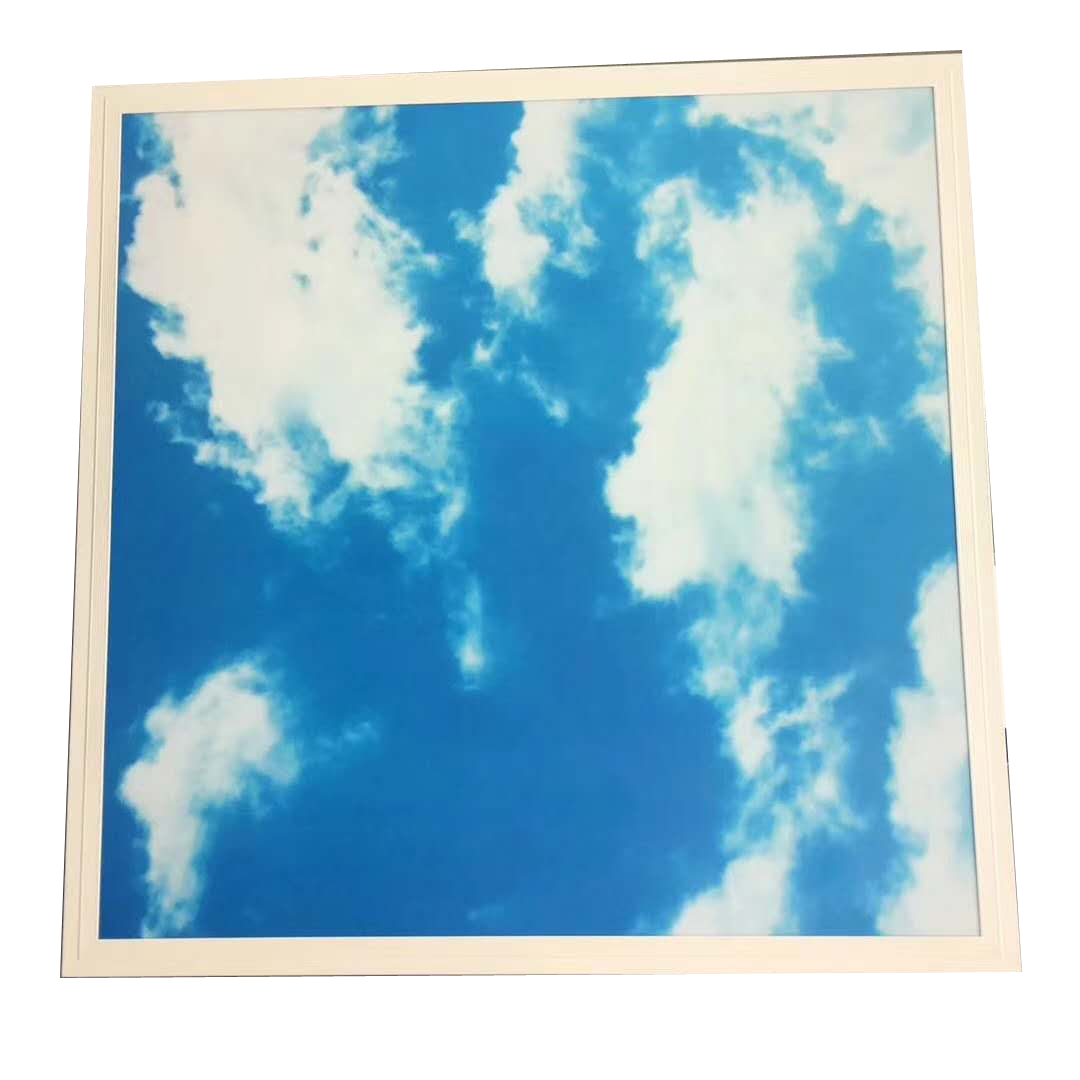 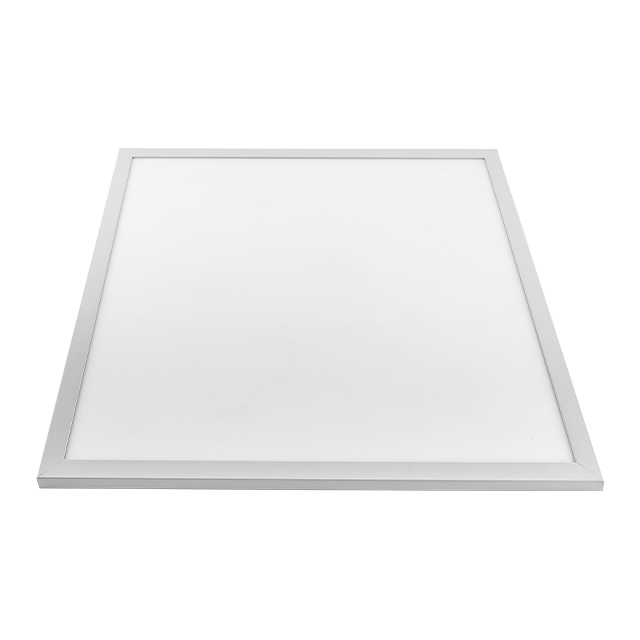 We sell health foods and cosmetics made mainly with vegetables from the Kyushu region, which is famous for its rich soil. We are also a company that is supported by our customers for our orientation towards providing natural products as a brand that does its best not to use additives. Another area that distinguishes us from other companies is that the raw ingredients that we use are mainly produced in Kyushu. 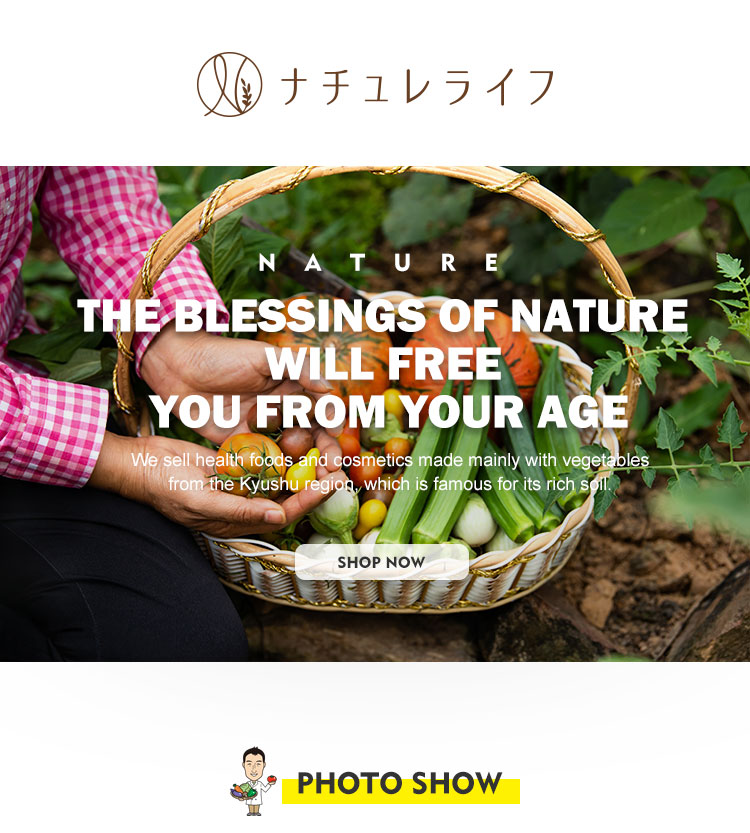 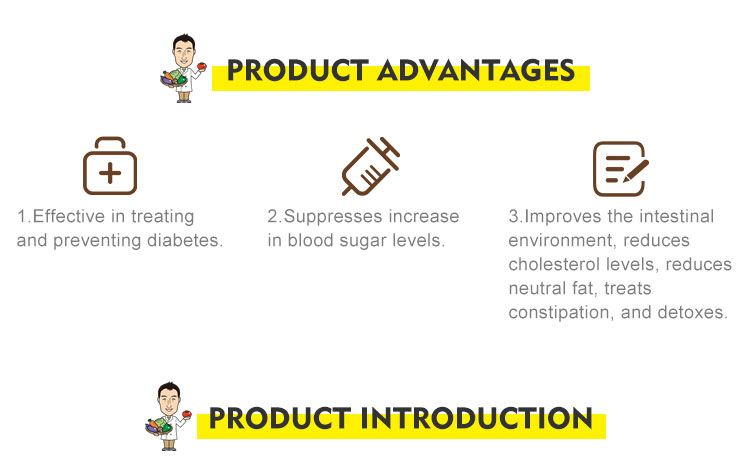 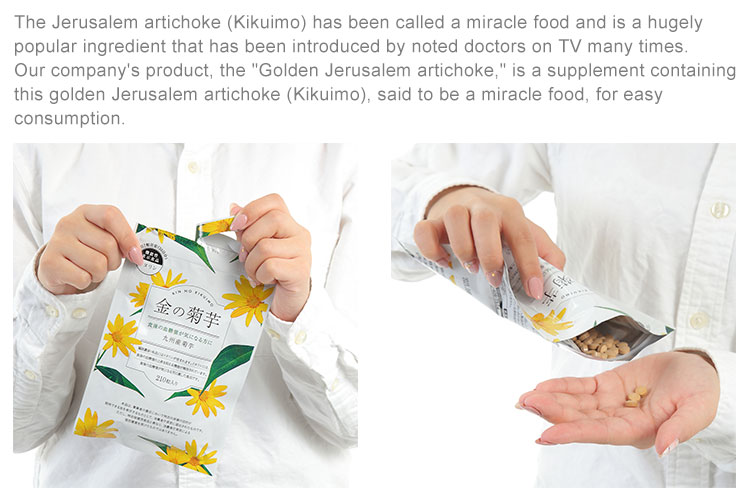 The main component of golden Jerusalem artichoke (Kinnokikuimo), "inulin," suppresses the increase of blood sugar levels and is effective in treating and preventing diabetes, making it hugely popular in Japan.
There are more than 400 million people with diabetes in the world, and it is said that one in 11 adults in the world has diabetes, so this product is sure to be a hit in the world in the future.
Also, golden Jerusalem artichoke (Kikuimo) is effective improving the intestinal environment, so one can also expect a decrease in cholesterol levels, a reduction in neutral fat, alleviation of constipation and detox effects. 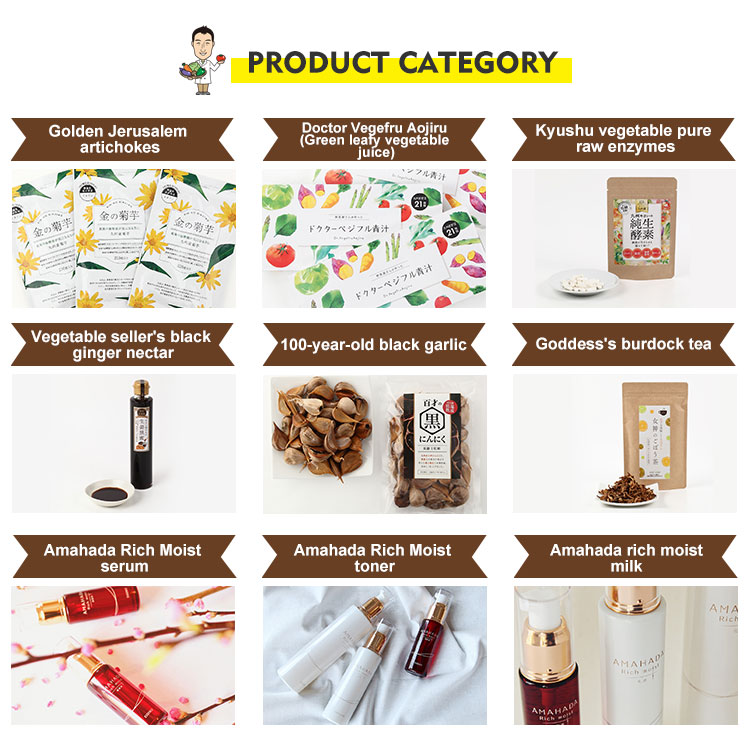 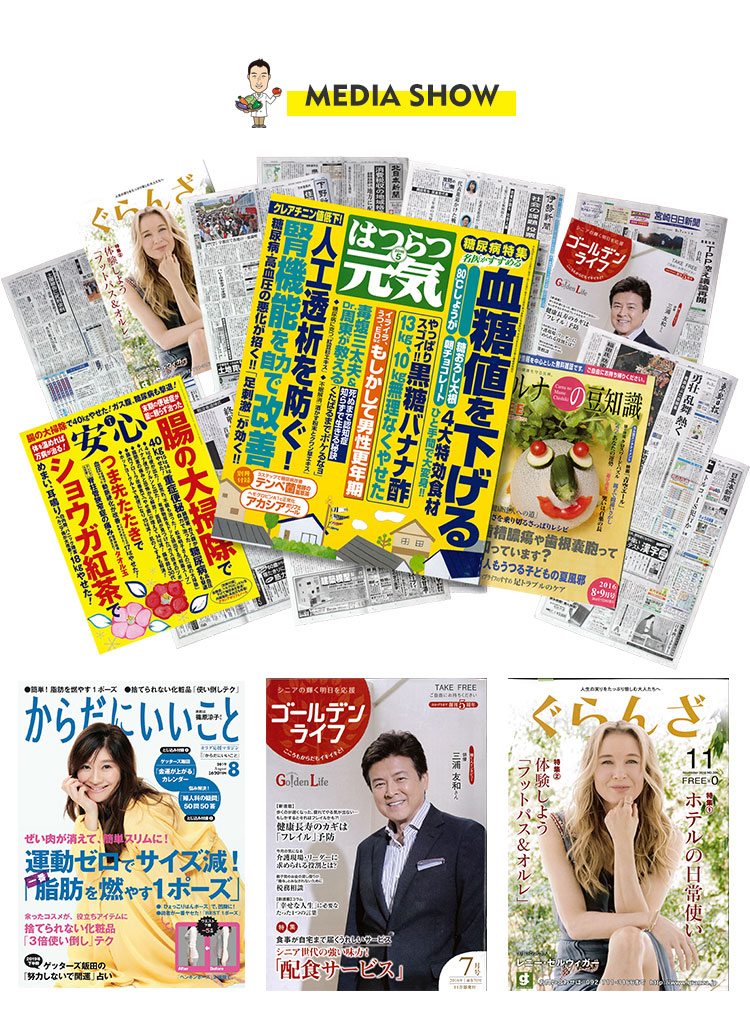 ♦Media features
"Jerusalem artichoke (Kikuimo)" was featured in the following TV programs as a miracle food.

December 3rd, 2018 "Noted Doctors' Seal of Approval!" (TBS)
·Jerusalem artichoke (Kikuimo) was introduced in "Inspecting if one can really be healthy if they practice noted doctors' methods of staying healthy SP"!

February 7th, 2018 "2018.2.7 "Connect with a noted doctor! Takeshi's family medicine" (Asahi Broadcasting Corporation)
·Jerusalem artichoke (Kikuimo) was introduced as "What is the 'Jerusalem artichoke' that men who are wise regarding neutral fat eat?"

December 17th, 2016 "Saturday Plus" (Mainichi Broadcasting System)
·Jerusalem artichoke (Kikuimo) was introduced as "We asked 500 doctors! Health foods that you want to eat during the year-end period"!

·Eat and improve your diabets greatly! The Jerusalem artichoke (Kikuimo) was introduced as the latest technique even doctors are astonished. 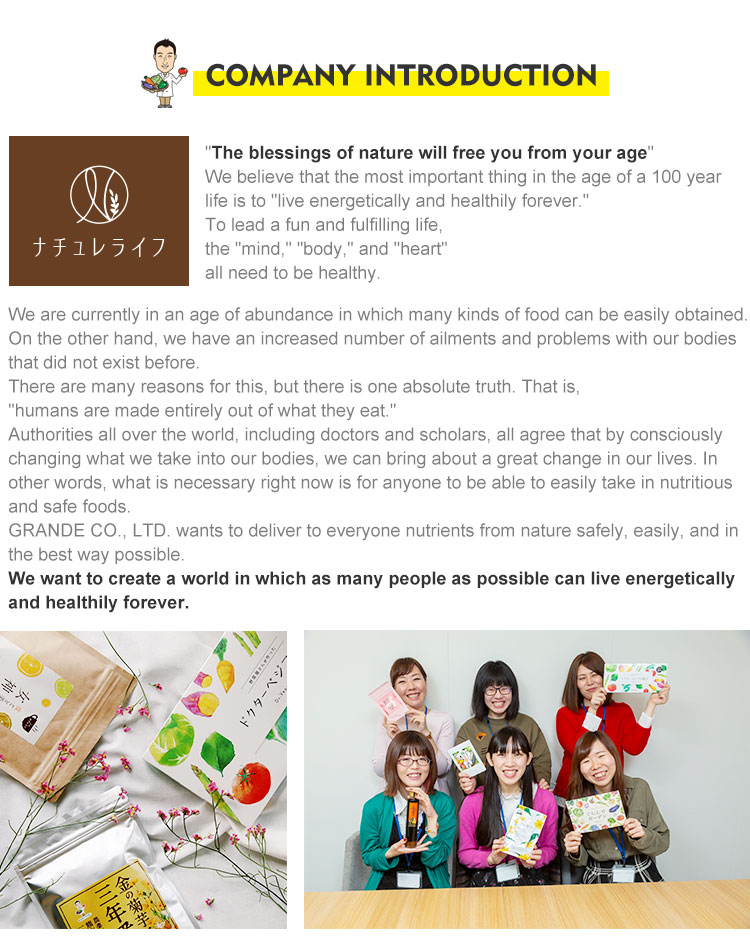 To achieve this goal, we are pursuing and researching the various wonderous nutrients that can be obtained from nature's blessings every day and place our utmost focus on creating products that we can deliver to everyone.

We still have so much more that we can do.
Our hopes is that we can continue to strive for further progress and that we can support everyone, even just a little.

Send your message to this supplier

For product pricing, customiztion, or other inquiries